Home / News / Support of sports / In Kharkiv, with the support of the pharmaceutical company “Zdorovye”, the championship of Ukraine in freestyle, women’s and Greco-Roman wrestling among cadets was held
Back

From 2 to 5 September in the sports palace "Lokomotiv" took place the championship of Ukraine in freestyle, female and Greco-Roman wrestling among cadets.

The sponsor of the event is the pharmaceutical company "Zdorovye", which is actively developing sports in Kharkov.

More than 700 participants from all regions of Ukraine came to the tournament. These are boys and girls under the age of 17, performing in 10 weight categories: from 45 to 110 kg. The athletes fought for medals for four days.

The main goal of the competition is to popularize a healthy lifestyle among young people, as well as to search for athletes who can join the Ukrainian national team.
Sport forms purposefulness in young people, faith in victory, and also temper it. I hope that the wrestlers participating in these competitions will eventually defend the honor of their country at the European, World and Olympic Championships, - says Alexander Dorovskoy, Chairman of the Supervisory Board of Pharmaceutical Company "Zdorovye" LLC. 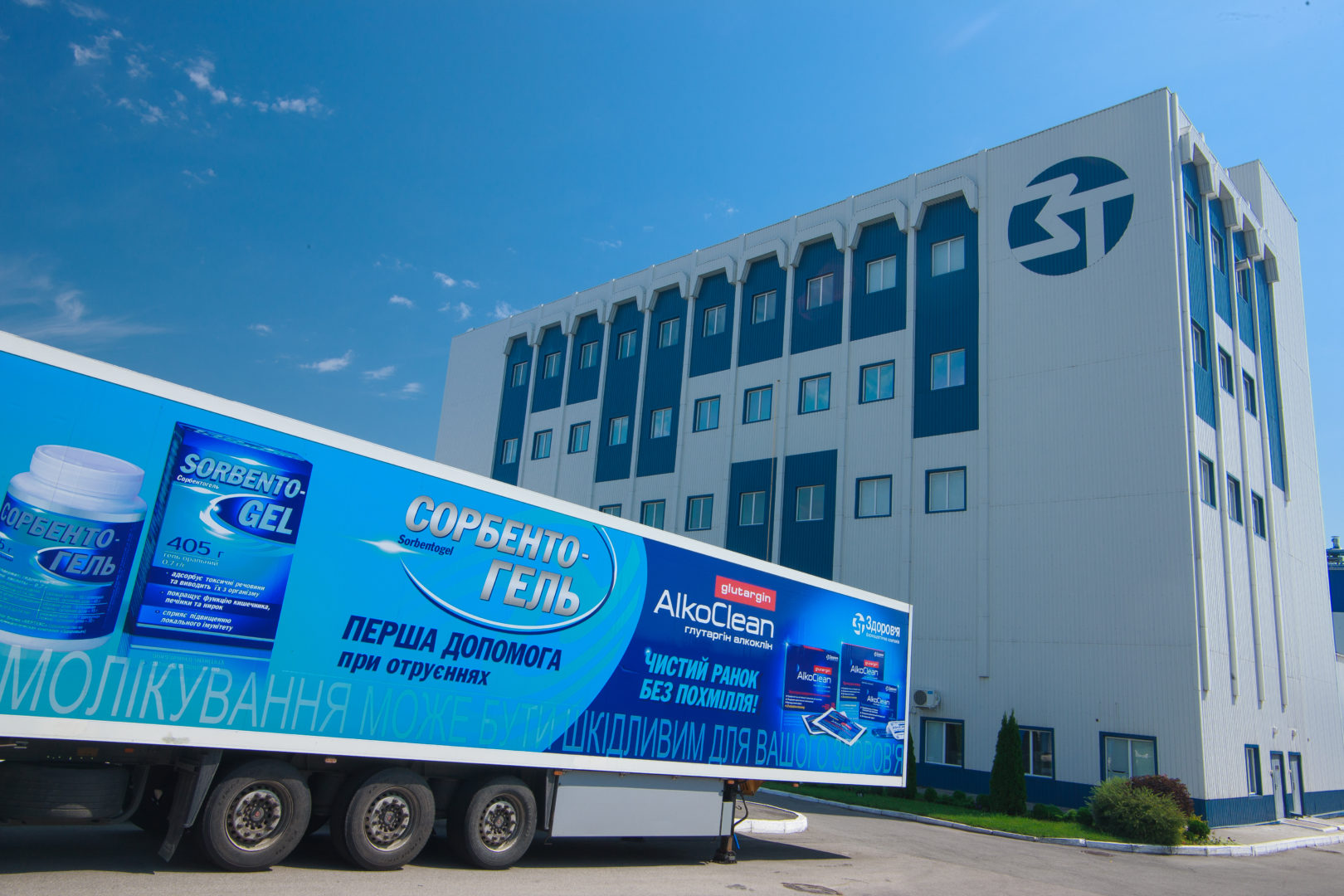 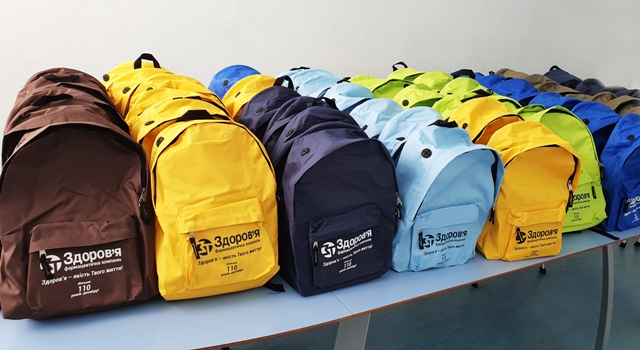 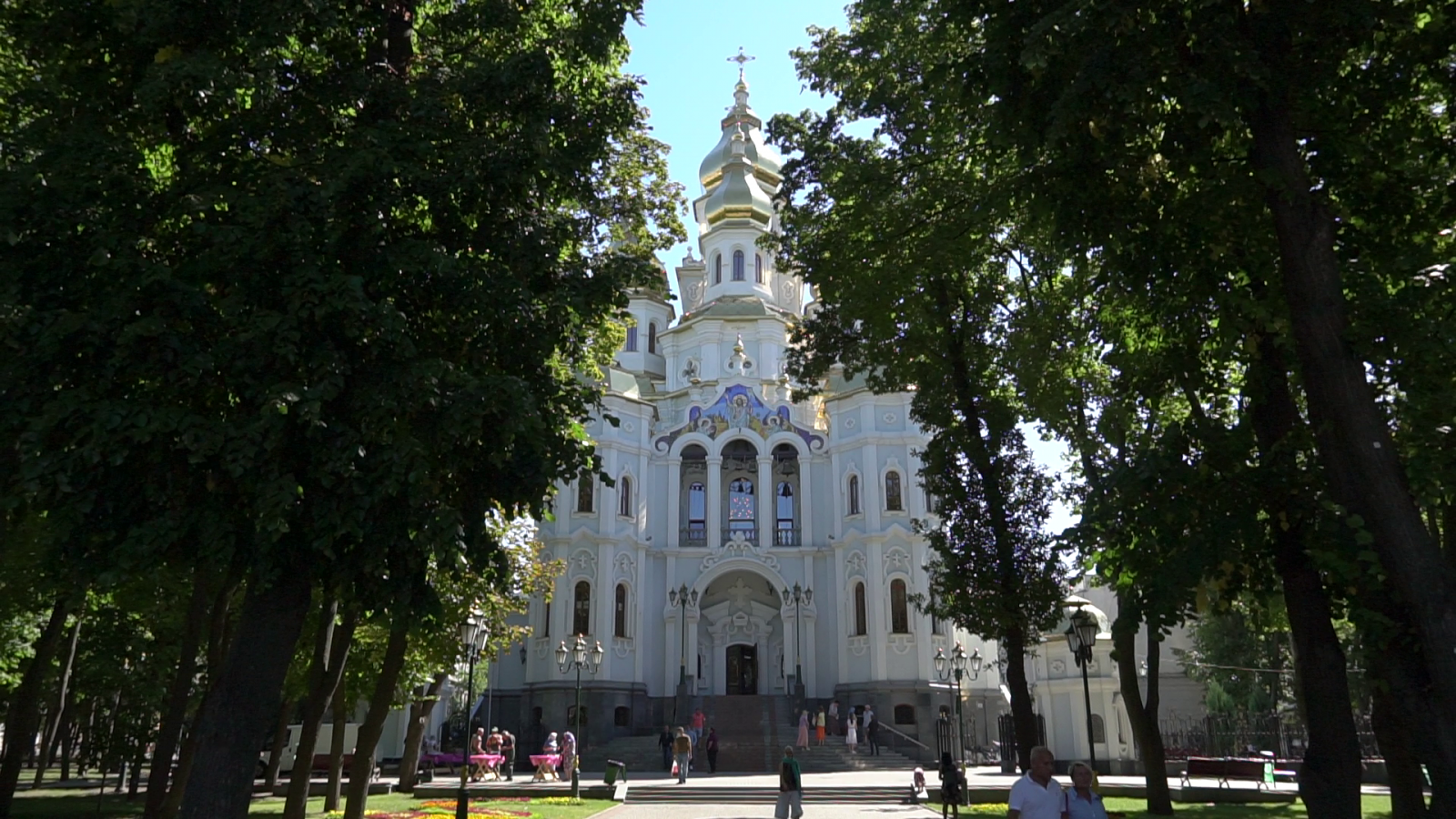 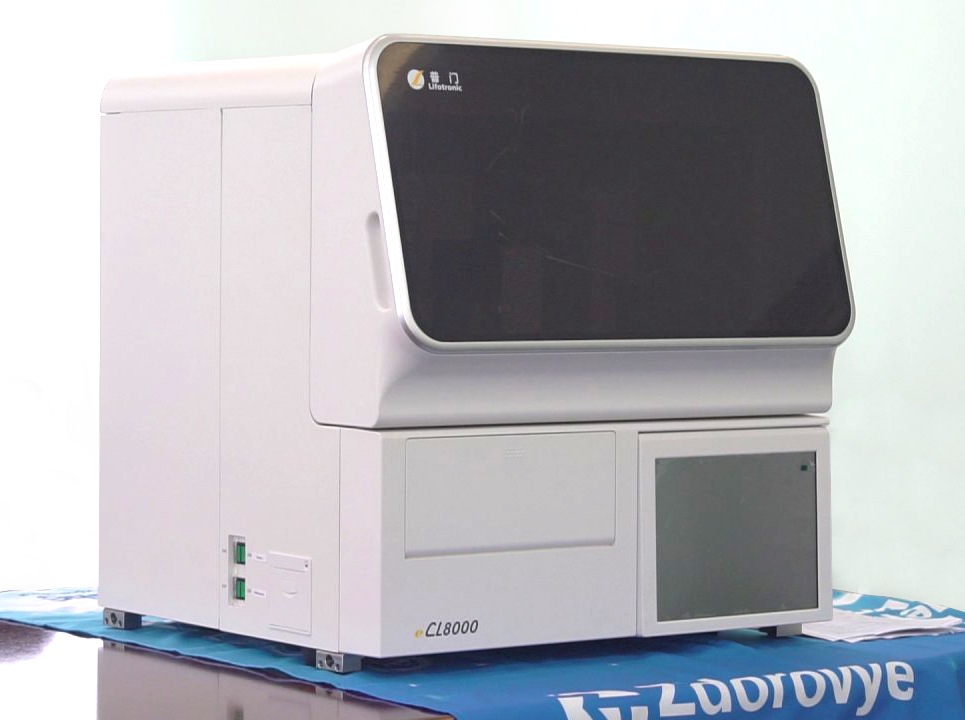