Home / ABOUT COMPANY / Awards and Certificates 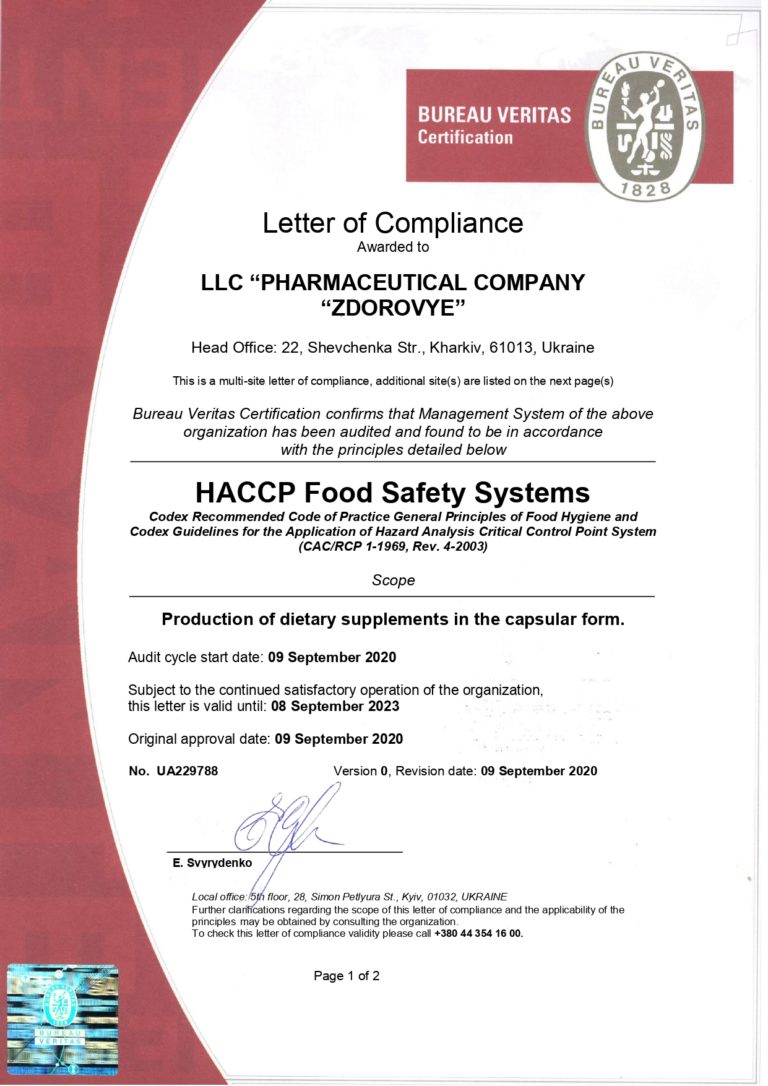 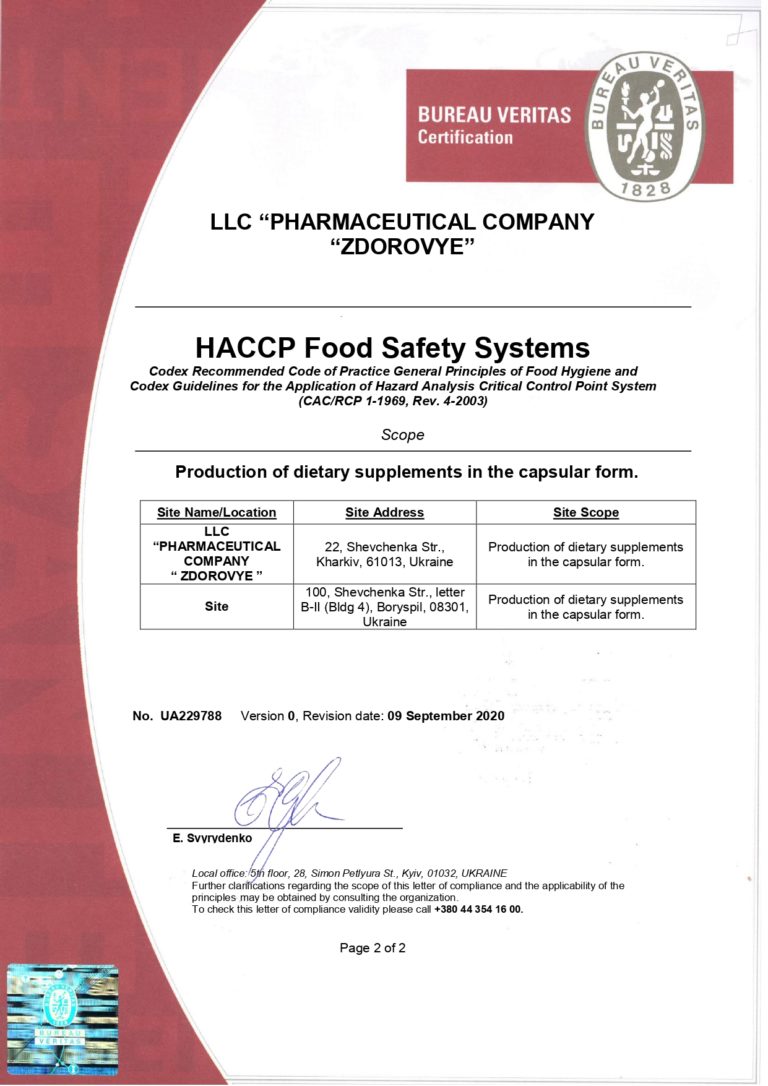 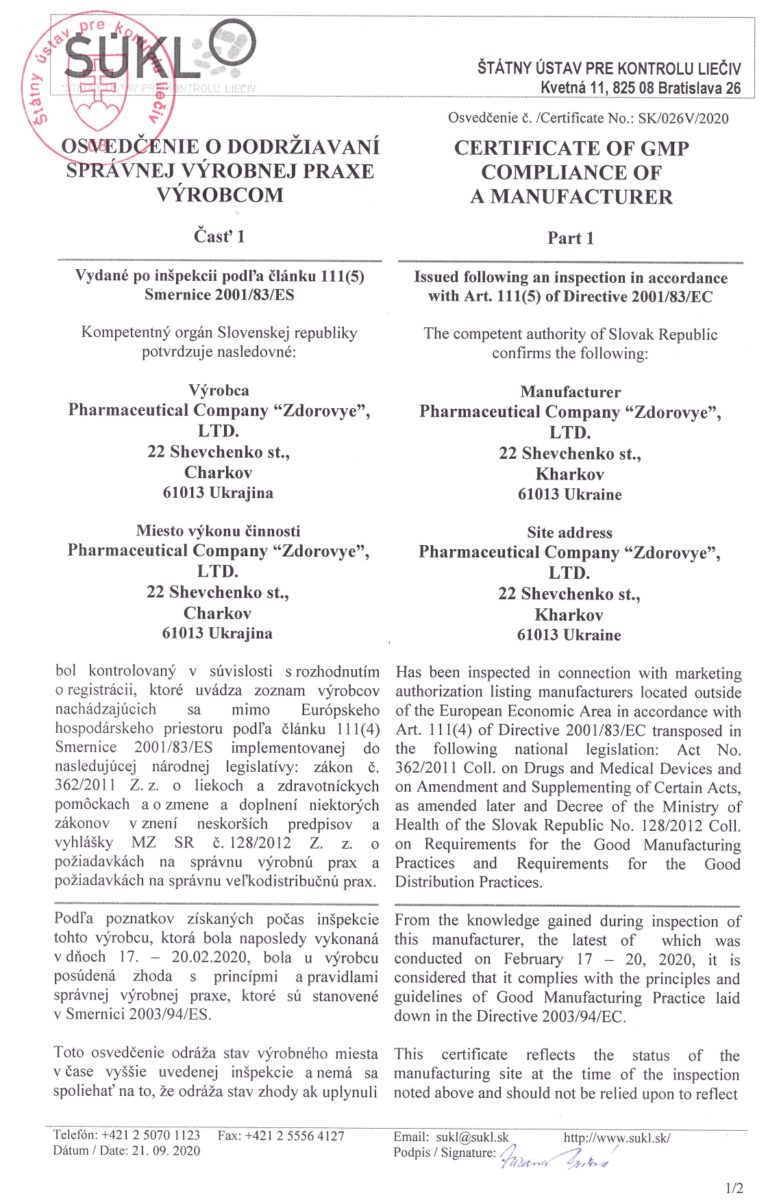 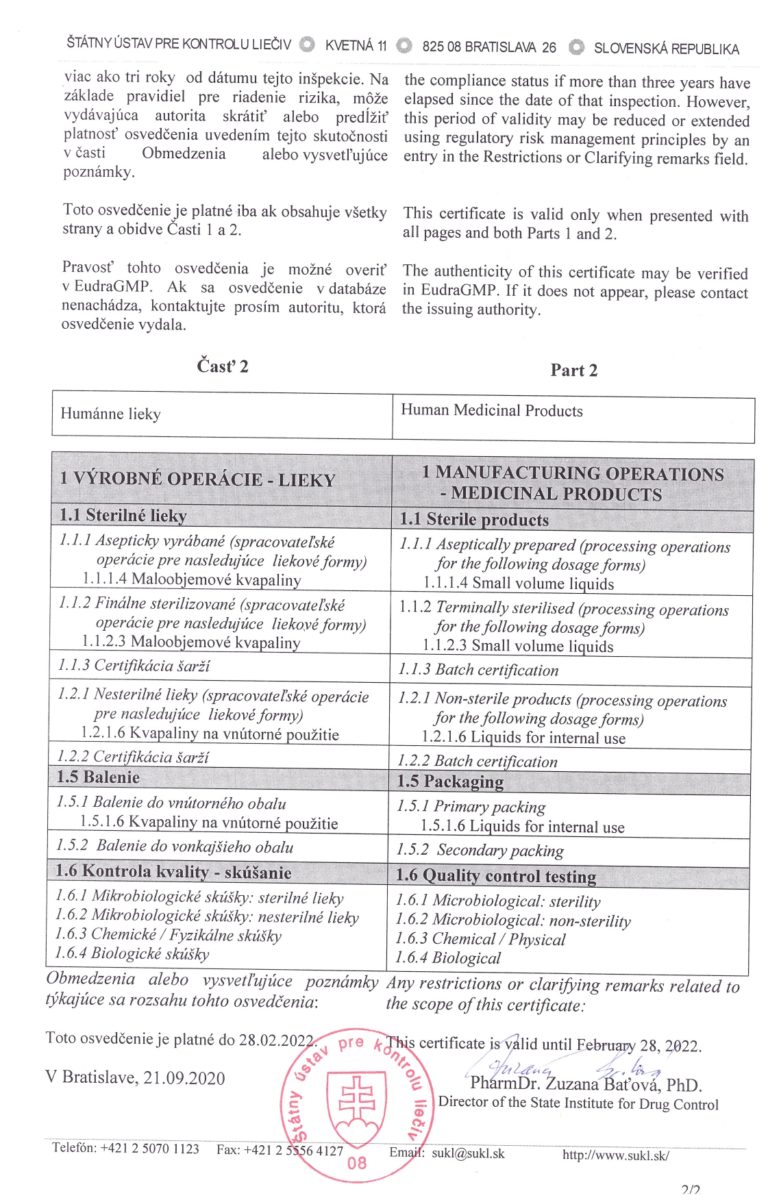 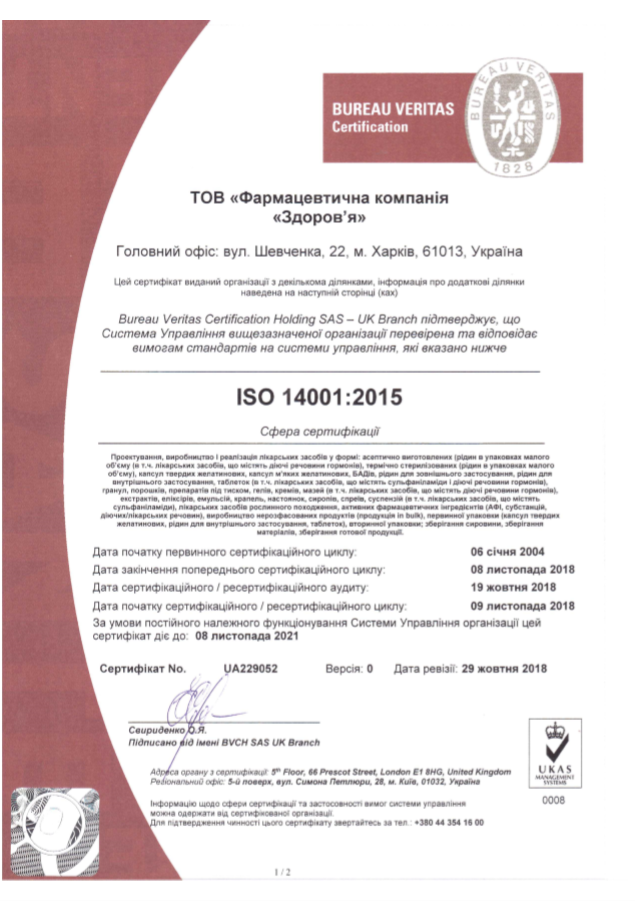 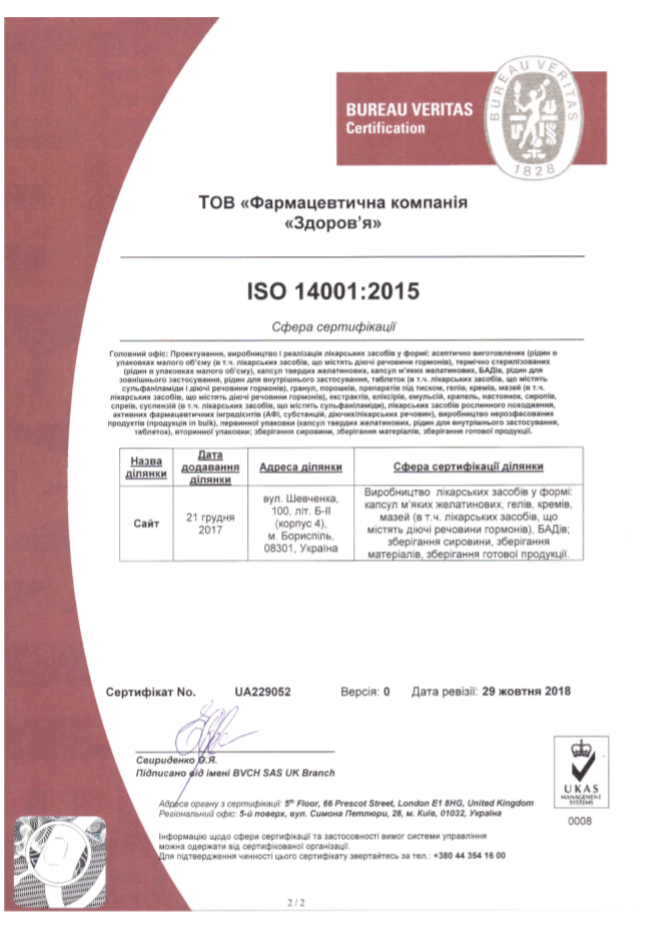 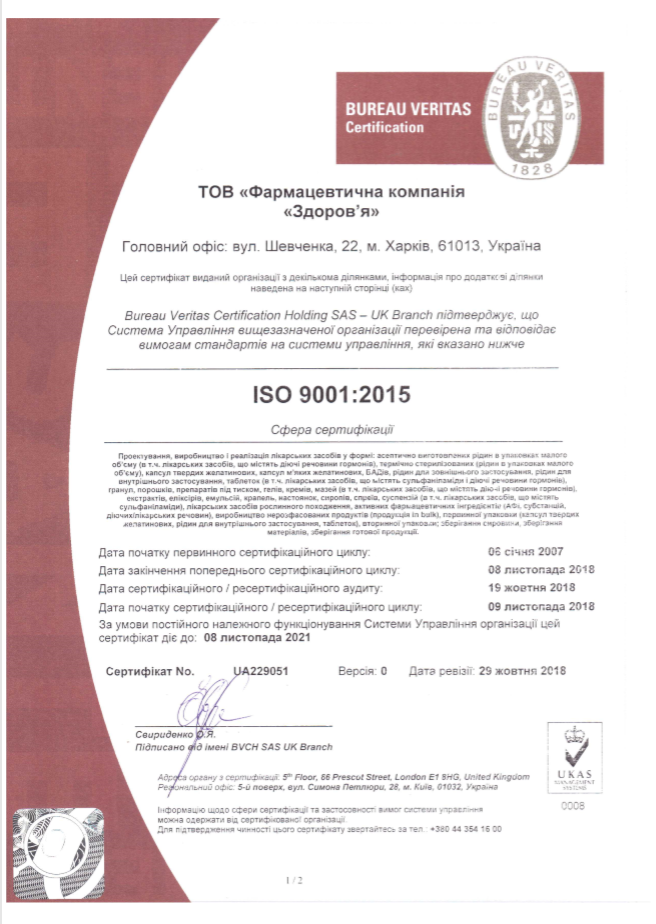 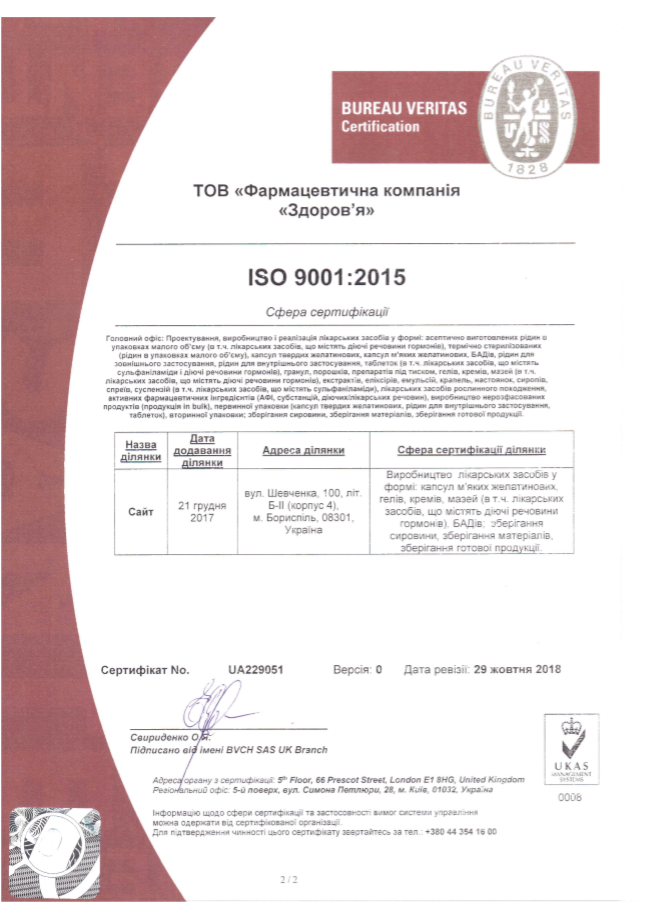 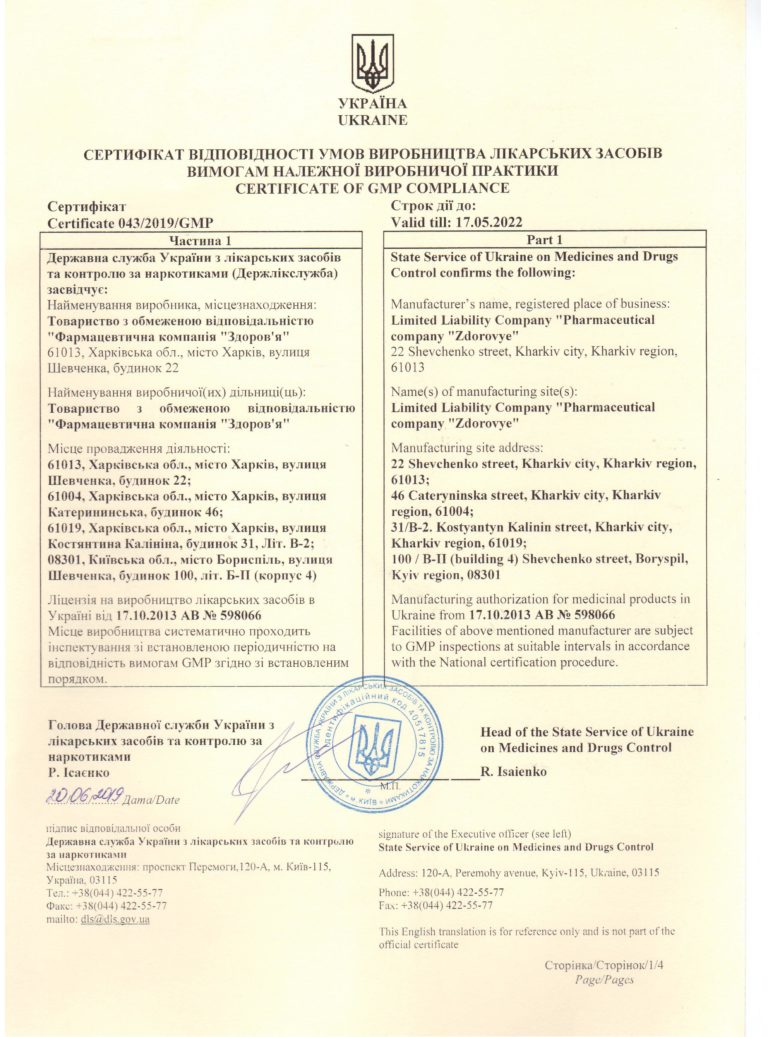 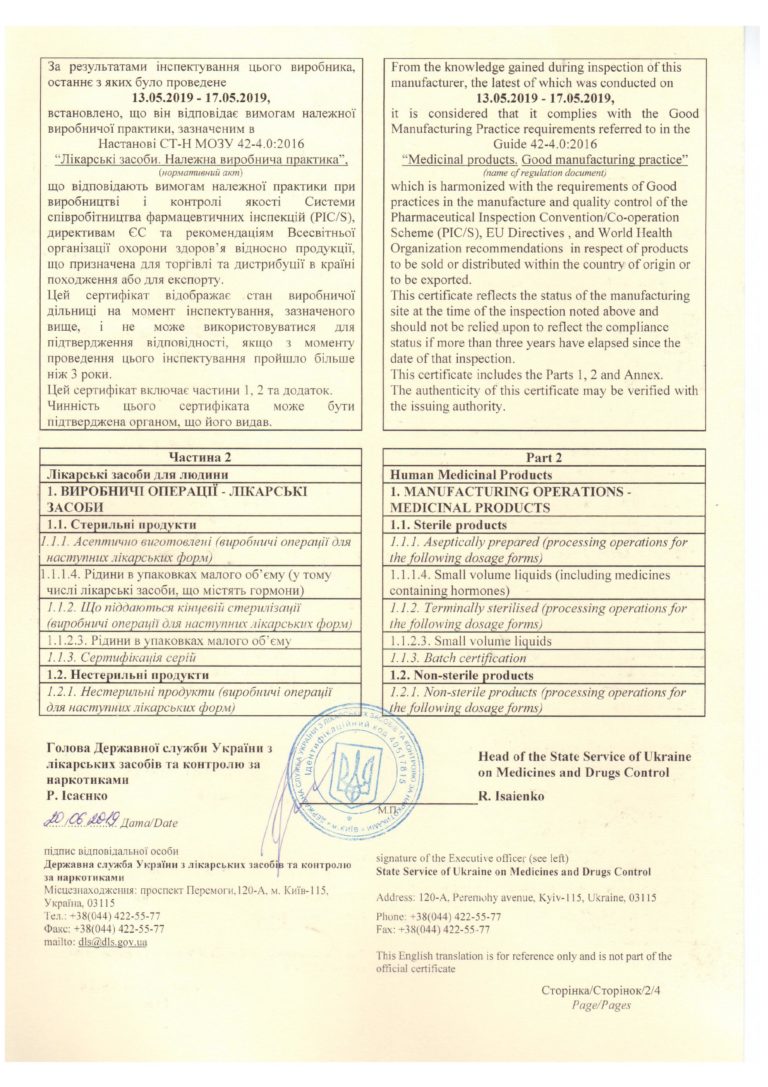 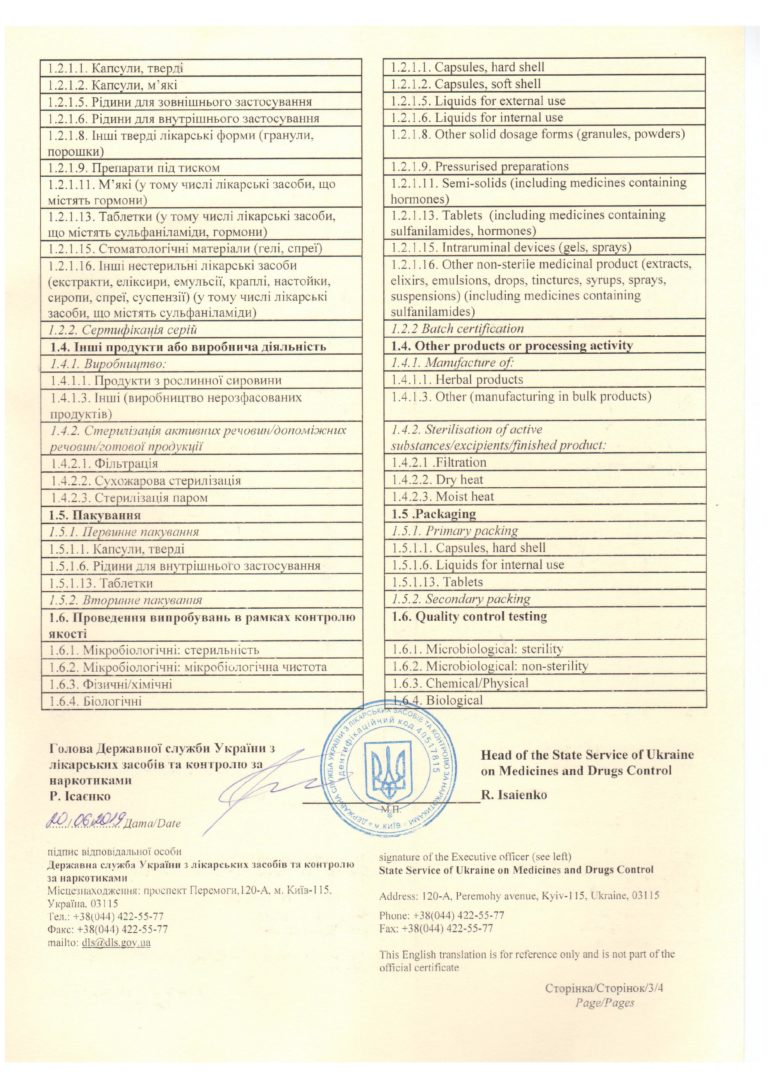 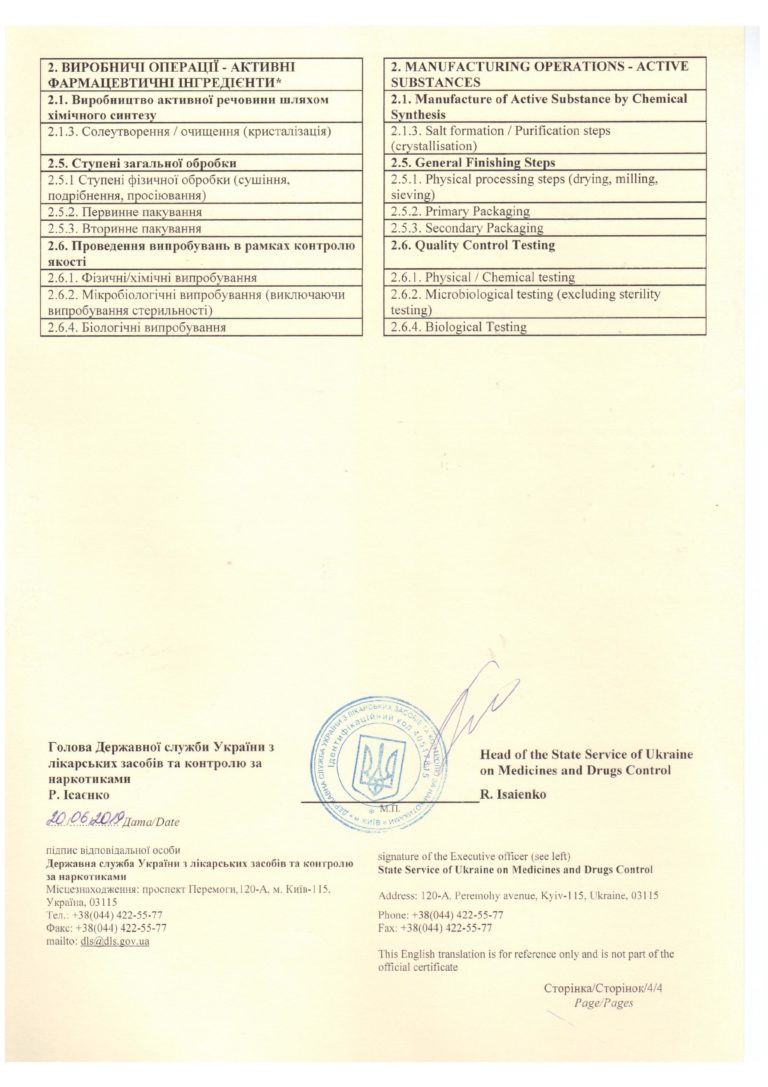 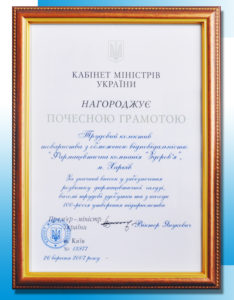 Honorary Certificate of Cabinet of Ministers of Ukraine "For a considerable contribution into supporting development of pharmaceutical branch, significant labor achievements and with regard to 100-years of establishment of the enterprise”year 2007 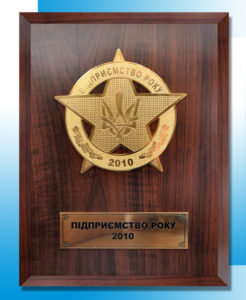 Status-award "ENTERPRISE OF THE YEAR 2010" for a considerable contribution into development of pharmaceutical branch of Ukraine, International economic top-list "League of the best"year 2010 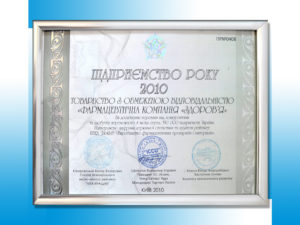 Certificate “ENTERPRISE OF THE YEAR 2010”. International economic top-list “League of the best”. For the achievement of advantages over competitors and taking the winning 4-th place among 350 000 enterprises of Ukraine. Confirmed by the figures of governmental statistics and rating audit of the year 2010. 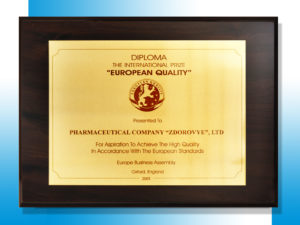 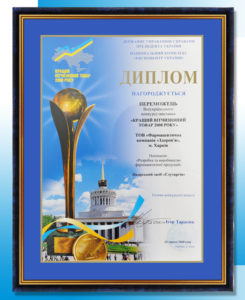 Winner`s certificate of All Ukrainian competition “The best national product of the 2008 year”. Nomination: “Development and manufacturing of pharmaceutical production”. Drug “Glutargin”year 2008

Conscientious taxpayer in industrial sphere - 2013 From the Association of Ukrainian taxpayers.year 2013 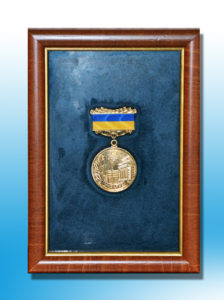 Medal by the Cabinet of Ministers of Ukraine -2007 For significant contribution to the development of the pharmaceutical industry, significant work achievements and on the occasion of the 100th anniversary of the formation of the company.year 2007 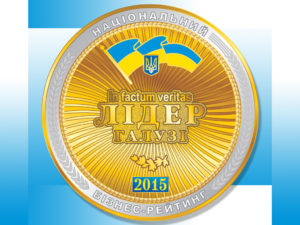 Medal "Industry Leader 2015" by the Union of National Business Rating for his significant contribution to the development of the industry and the economy of Ukraine, with the highest standards of social protection of employees, the introduction of advanced technology and the creation of the image of Ukraine as a constitutional, and economically developed state.

“Business Ukraine. Ways to success and recognition”. Memory figure of wighty contribution to the formation of positive image of independent Ukraine 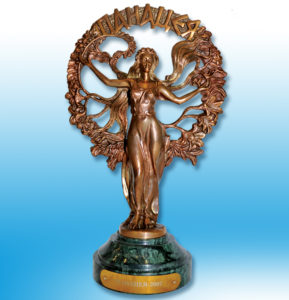